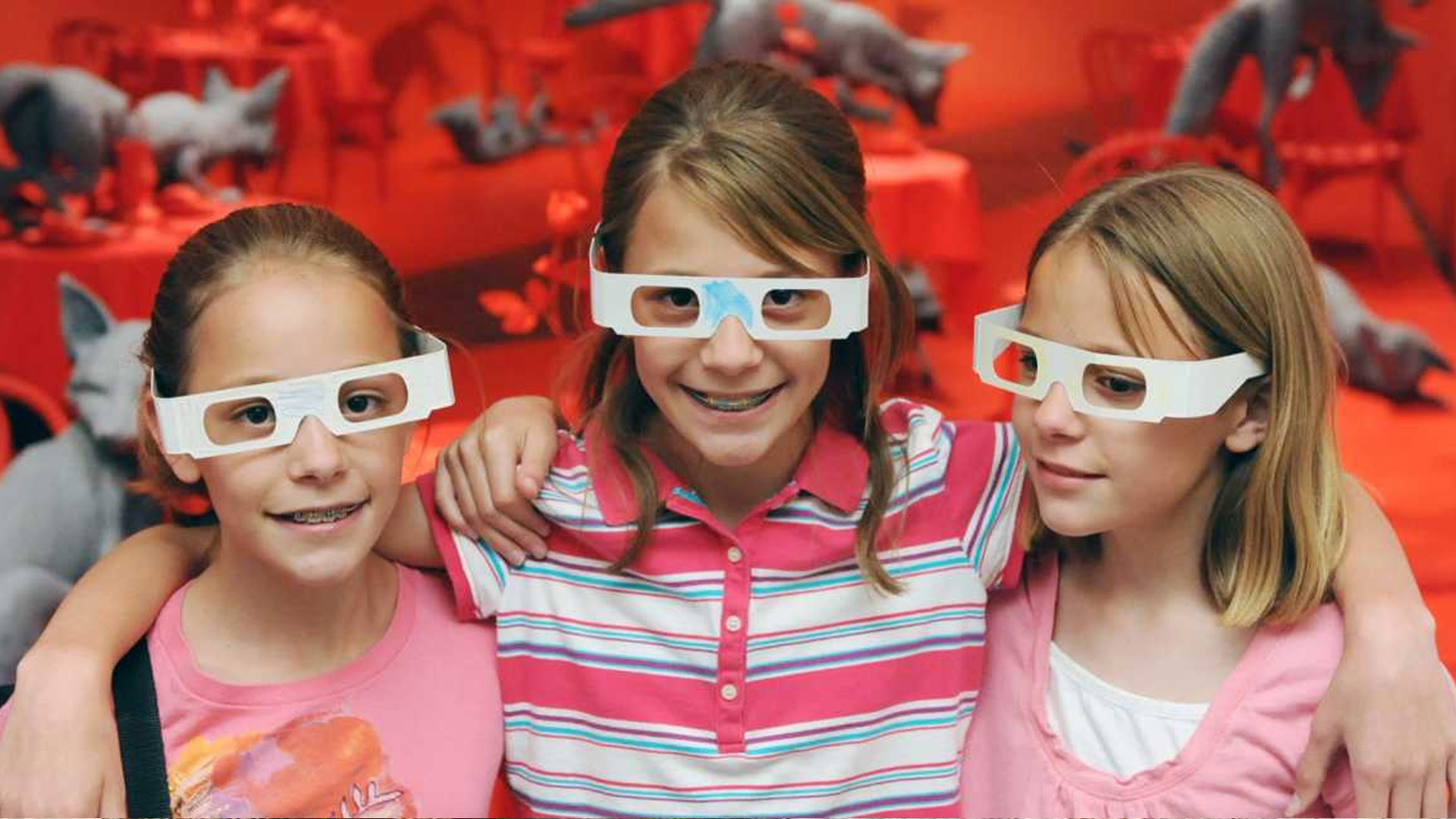 At the eastern edge of City Park sits the Denver Zoo, where education comes alive. More than 3,000 animals await at Denver’s most popular cultural attraction. See elephants swim, watch orangutans swing and hear lions roar while enjoying up-close animal experiences that provide moving connections to wildlife. For an extra thrill, take a ride on the Conservation Carousel or aboard the Denver Zoo Railroad.

Just adjacent to the zoo is the Denver Museum of Nature & Science, where visitors can explore fossils and dinosaurs, ponder the mysteries of space at Gates Planetarium, discover Egyptian mummies and watch larger-than-life films at the Phipps IMAX 3D Theater . The Discovery Zone has dozens of hands-on activities for kids of all ages, from archaeological sandpits to moving water features. For an extra dose of fun, stop by the information desk in the main lobby to pick up a “Find the Hidden Elves Scavenger Hunt” sheet (also available online and in both English and Spanish), which will lead you to specific locations throughout the museum and help you find tiny elves hiding within each exhibit.

ALONG THE PLATTE RIVER

The Platte River Valley, in the heart of the city and on the west side of downtown, boasts a cornucopia of family-friendly attractions and entertainment.

Confluence Park is one of the most frequented downtown parks and home to the South Platte River’s premiere kayak chutes. The kids will experience quite a rush watching adventure seekers brave the rushing waters. If there aren’t any kayakers, don’t worry; it’s still worth the trip for the great views of downtown, the chance to wade in the shallows and an extensive walking and biking trail.

At the Children’s Museum of Denver at Marsico Campus, they believe in kid-powered learning. Their one-of-a-kind exhibits open doors for young minds to create, discover and explore — on their own terms. Whether you’re stepping inside a 6-foot bubble, zipping through the air, sculpting a clay masterpiece or learning about the Laws of Motion, there’s always something new to explore. Reservations are required to visit the Museum. Learn more at mychildsmuseum.org/safer-play.

Just a short walk away is the Downtown Aquarium, a seaworthy spectacle of kaleidoscopic fish coupled with reptile, bird and tiger habitats. Here, amid astounding marine life, kids can feed the stingrays, swim with the sharks, pan for gold, see a mermaid show, become a marine biologist for a day or even spend the night in the aquarium. Kids will also enjoy taking a ride on the Aquarium Express electric train or the Aquatic Carousel.

While you’re in the area, hop aboard the Denver Trolley, an open-air streetcar that resembles the trolley on the “Mister Rogers’ Neighborhood”TV show. The narrated tours provide a fascinating historical account of Denver from its Gold Rush days to the present.